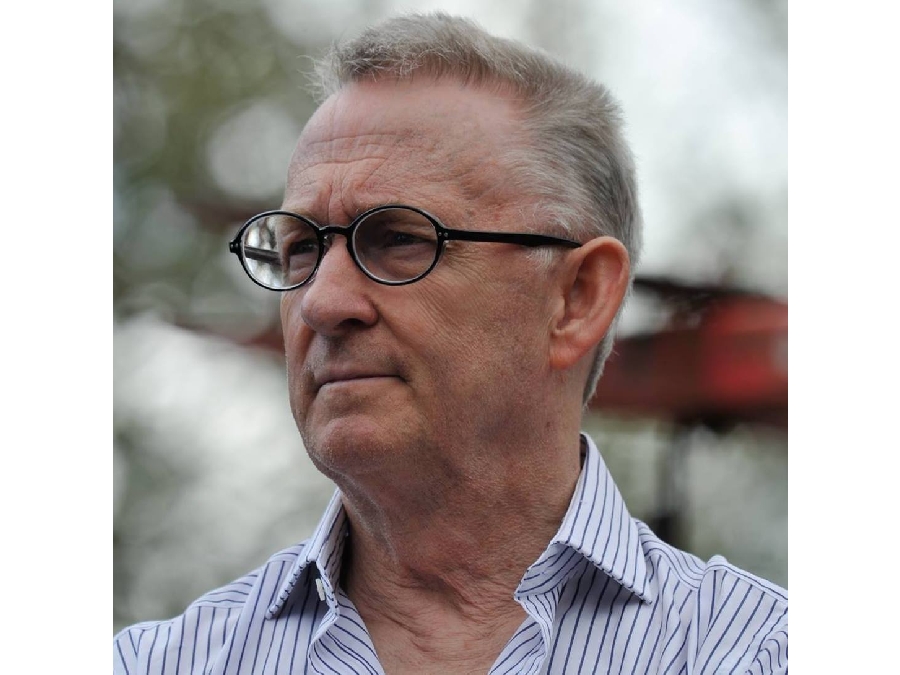 Tony Clarke has been one of the UK’s most prolific writers since the mid 90’s and is now becoming one of the most prolific producers as well. He prides himself as being known as a true storyteller which translates on screen which add to the commercial value. He has had five films produced and released (with another two in post-production), his latest being The Truth which has been received with critical and audience acclaim at festivals and screenings alike. He wrote, produced and directed the film, which was a ten year project of love for him and the final scenes, full of shocks and twists, have been described as some of the best from an Indie film for many, many years. He has written for Naked Video, the forerunner to The Fast Show, UK Number One kids series Wizadora (6 years and over 40 episodes) Number One daytime soap, Doctors, and is currently in talks with one of the world’s leading TV companies on a brand new prime time soap he has created. He has also created and is the owner of new TV and Live Arena sports show Rollerwars. He has also had a number one Amazon Kindle e.book, Paradise Farm which he is also in talks for it to be produced as a full length animated film. His screenplays various in budget from 500k right up to mega special FX films of 60 million dollars and his genre specialties are right across the board and he feels, as long as he likes the subjects matter, there isn’t a genre he cannot tackle. But Tony’s FIRST love is as a creator and originator (though he has successfully adapted a Harper Collins book, Jim’s Gift into a film which has been seen over 200 times on Sky, cable and various other channels) He is in negotiations on no less than three screenplays at the moment and is already writing the second sequel to his latest piece, Roach, his first ever out and out horror, which will eventually be a trilogy. Tony’s background as a licensing and merchandising agent also stands him in good stead as he believes it gives him the edge on commerciality of what sells, right from story to characters to colours through to music. Full CV available on request.