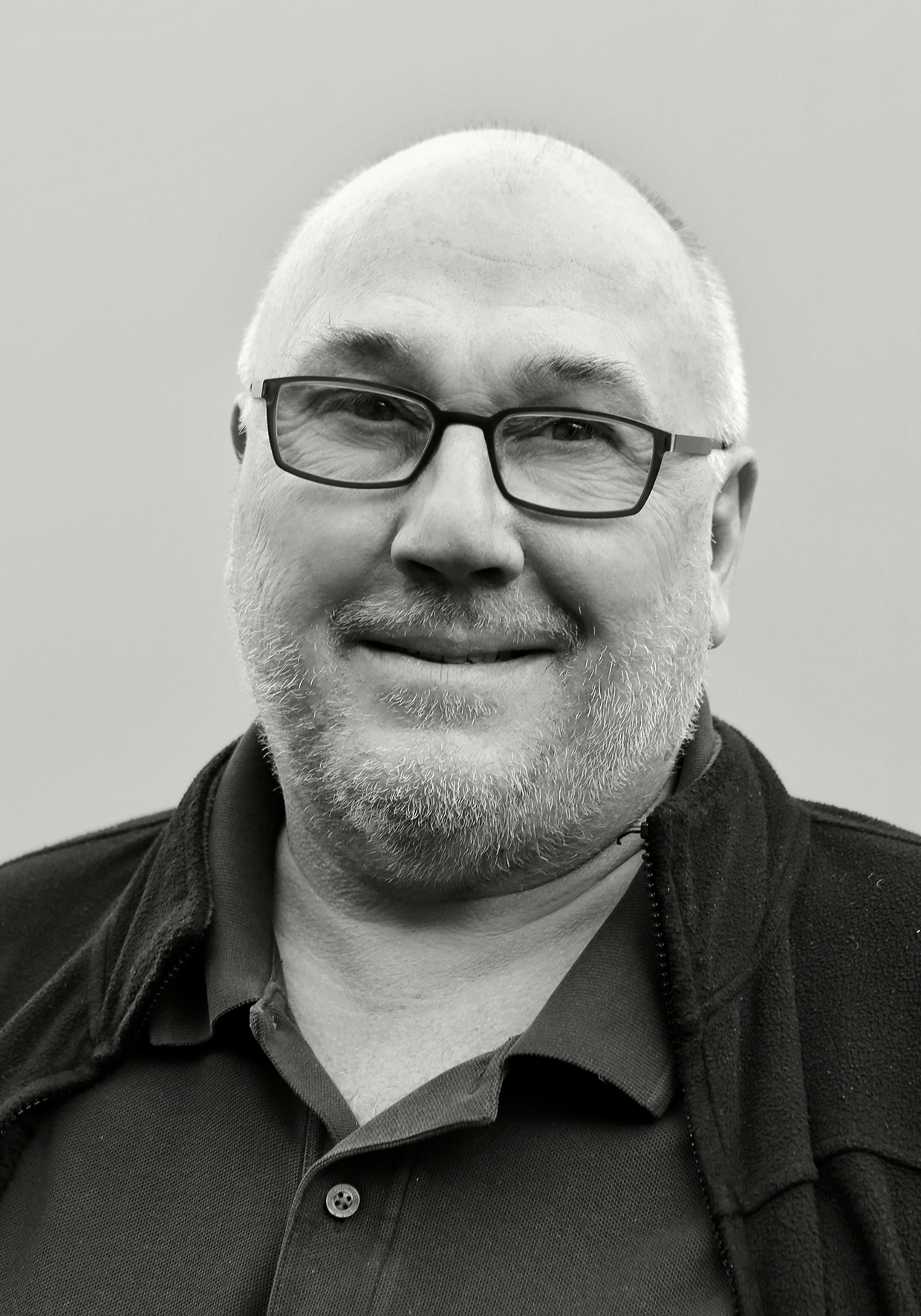 I started in the Industry as an actor when I was at Warwick University and continued acting in the United States on a scholarship to a small very intense school called Reed College in Porland,Oregon. Whilst at Reed College the head of the Theatre Dept.a Mr. Larry Oliver “sic” (no relation to Laurance Olivier) offered me a chance to turn professional as an actor.So after finishing my degree back in Blighty I returned to the US to seek fame and fortune.Alas this was not to be so I came home and continued my upward journey !!!I knew that I wanted to have a greater degree of control over my career than those who chose to work solely as actors. To that end I started writing and developing projects for both the theatre and for television and decided after much soul searching to give up acting and pursue a life in television. I began my twelve years with the Corporation as a Trainee Grip at Ealing Film Studios.

I worked in a number of different of areas whilst at the BBC and revelled in the constant variety of programmes that I was lucky enough to be attached to.I met and worked with a fantastic assortment of actors, Producers and Directors many of whom influenced my work as a Director today.I have continued creating new ideas and projects throughout my career and currently have two feature Films in development, a returning Drama series being developed at ITV a new Game show with ITV Light Entertainment and a novel and Play hovering in the background.

So all in all life is pretty damn good at the moment !!!