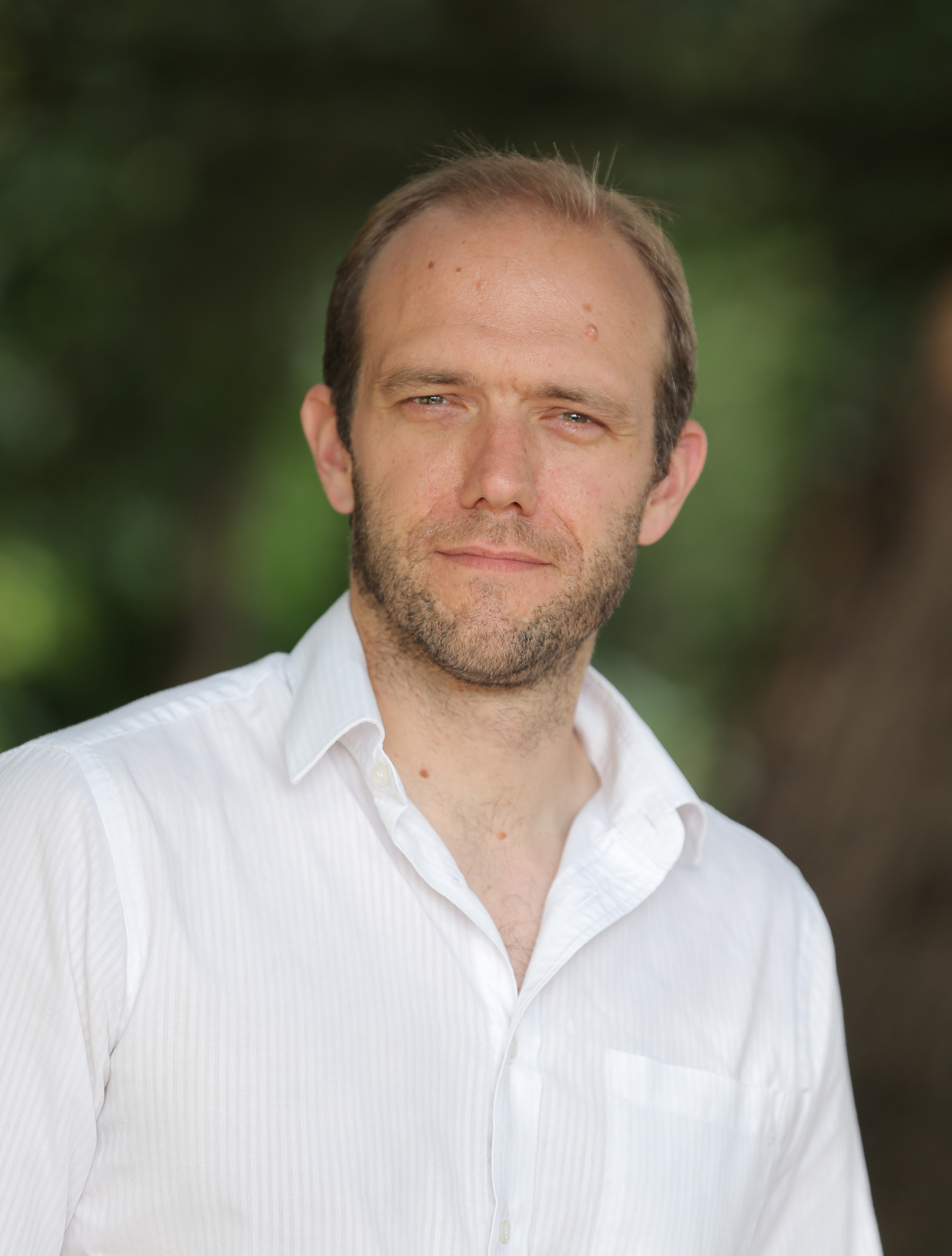 I’ve been directing short form drama and commercials for a number of years and have also produced and directed shows for ITV and MTV.

I started in the business as a lighting cameraman and having the opportunity to do both roles of director and cameraman, has presented me with a wonderful crossover of disciplines and knowledge, with one informing the other when needs be.  My drama background and editing experience enables me to have a strong sense of story and what might be needed for the edit to work informing my directing approach when on set.

I was nominated Best Drama Director by the Royal Television Society (WoE) for my work on digital sci-fi series, “Horizon” (2016) and the show went on to win a few awards at festivals around the world. This project as well as my other work has allowed me gain extensive experience of working with visual effects/CGI, action sequences, large crowd scenes, multi-camera, special effects, working with young performers, as well as working on character and drama.

I am also in the process of developing a number of feature projects to produce and direct. I have teen/action film “The Assassin Academy”, action/horror “Fear the Invisible Man”, based on H.G. Wells’ novel, and western/ghost story, “Who Fortune Favours”.