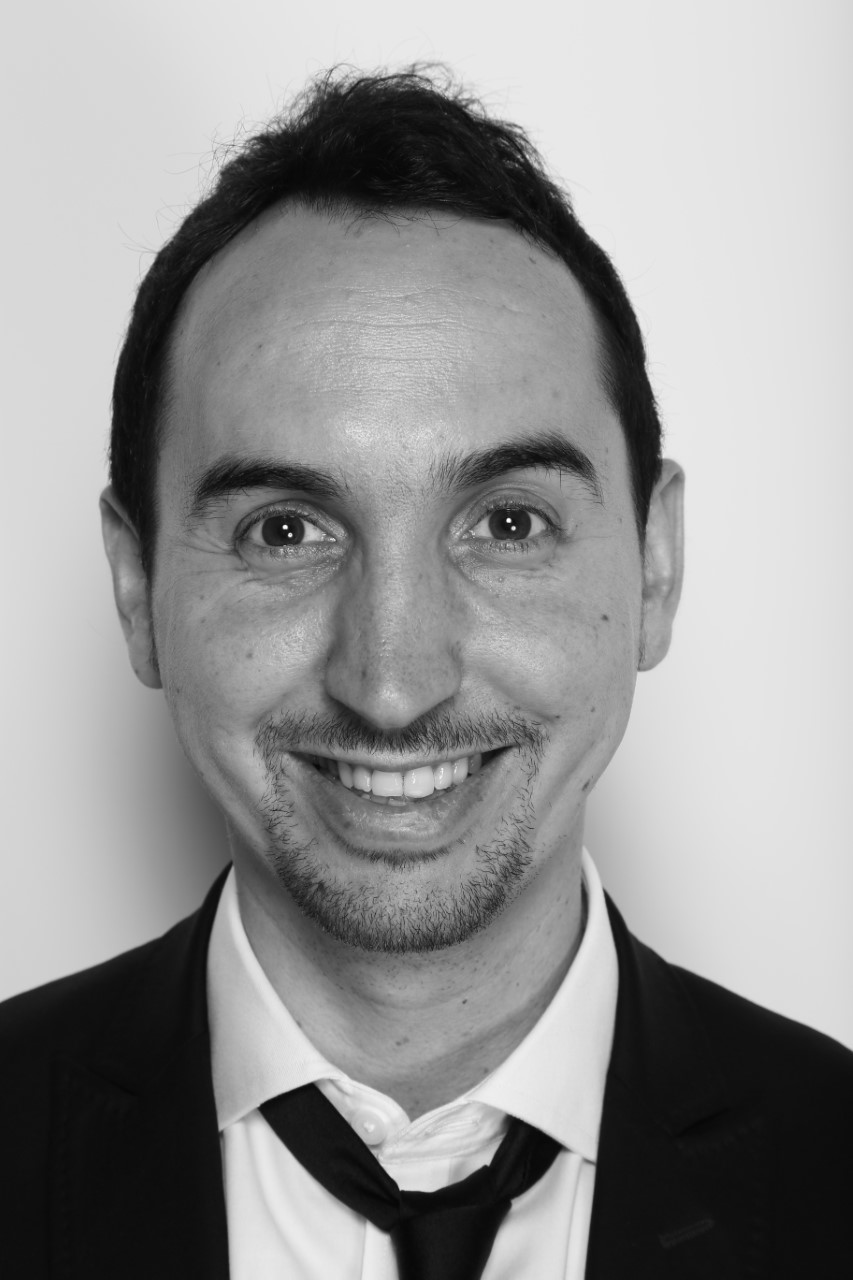 Airell Anthony Hayles FRSA, graduated from Goldsmiths College (University of London) with an honours degree in Theatre and Film studies, before working as a story analyst for The Fyzz Faculty, and as a freelance producer for a handful of film production/ distribution companies.

Among a slate of new projects, next up is Wolf Whistle, a werewolf- sex comedy, that’s based on the acclaimed short film ‘Blue Moon’ that was selected by Screamfest to play at Grauman’s Chinese Theatre in Hollywood.

A lover of horror and fantasy cinema from a slightly too early age, Airell is passionate about evolving the genre that he believes to be the most rich, challenging, honest and powerful in it’s expression…