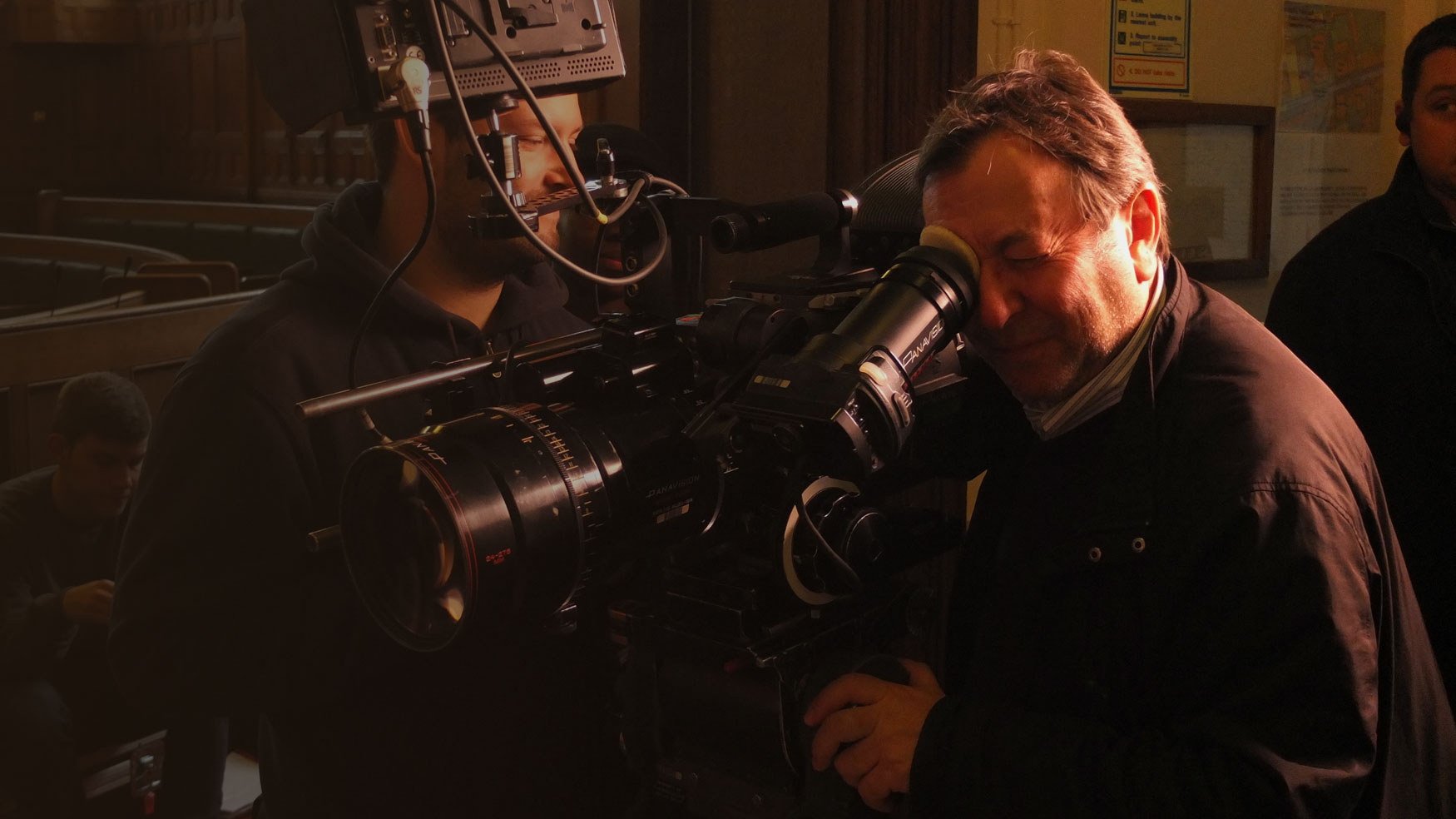 Over the last 25 years Stuart Harris has led the field as one of Europe’s leading cinematographers.

Amongst some of the top fashion photographers he has worked are Lester Bookbinder; Barry Lategan; Donovan; Duffy; David Bailey and Melvin Sokolsky (with Raquel Welch) and various other major celebrities including Richard Gere; Claudia Schiffer; Omar Sharif; Greg Norman; Muhammed Ali; Sarah Ferguson (the Duchess of York) to name a few.

During this time he has covered every project imaginable including various car commercials Ford, Renault, Mazda, Alpha Romeo etc.

Stuart has worked on many music videos the most notable being High Hopes by Pink Floyd for its use on The Division Bell world concert tour and its regular airing on music video channels around the Globe. Stuart continued this successful collaboration with Director Storm Thorgerson with commercials for the Floyd’s re-mastered albums. Most recently he has worked with Cascada, Kelly Llorena, Liz Kay, Ultrabeat featuring Darren Styles, he also visited Stowe School and shot a music video for Opera singer Alfie Boe.

He has worked with Kylie Minogue on two projects, one for her stage show and the other a collaboration with Ballet Rambert directed by Marcus Viner for Blink productions.

Stuart was one of the first cinematographers to work with Hi Definition video equipment and has since successfully worked on projects using The Red One, Panasonics Vari-Cam, Sonys F35 and Panavisions Genesis Camera. He is regarded highly at Panavision where he has conducted workshops explaining his use of Digital cameras in commercials and promos workshops at Camera Image in Poland and in London.

Most recently Stuart has been working on Head and Shoulders accounts in London, Russia and Romania as well as shooting their celebrity campaigns starring Courteney Cox, Denise Richards and Salma Hayek in Los Angeles, Rome and Mexico with director Greg Masuak and Russia and New York with Sarah Pirozek.

In 2009 Stuart completed a short film called Regent Street directed by Will Archer which was showcased at The Apple store in London as part of the Regent Street festival.
He also photographed and directed the music promo for “Greed” featuring Martin Freeman and Toby Jones for the legendary British band The Blockheads.

Stuart is a visiting tutor at the National Film and Television school in Beaconsfield.