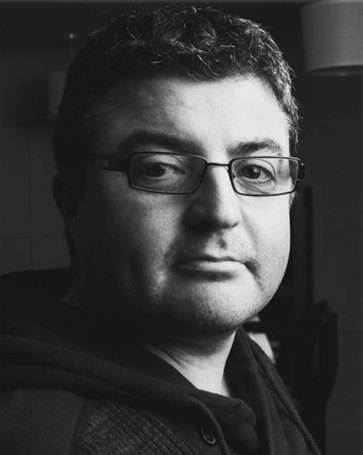 Spencer has developed a full slate of projects currently being packaged on both sides of the Atlantic including werewolf feature ‘Feral’ with Director Jake West, Causeway Picture’s high concept zombie entry ‘The Ash’, haunted house tale ‘The Veils’ and a television series adaption of EC Tubbs classic sci-fi novels; ‘The Dumarest Saga.’

Spencer continues to be inspired and enthused by the rich landscapes and dark lore of his native Ireland. As a lead creative for Causeway Picture’s ‘Irish Gothic’ Television and Feature slate he has created; ‘The Leprechauns’, ‘The Banshee’ and ‘The Dark Thirst’