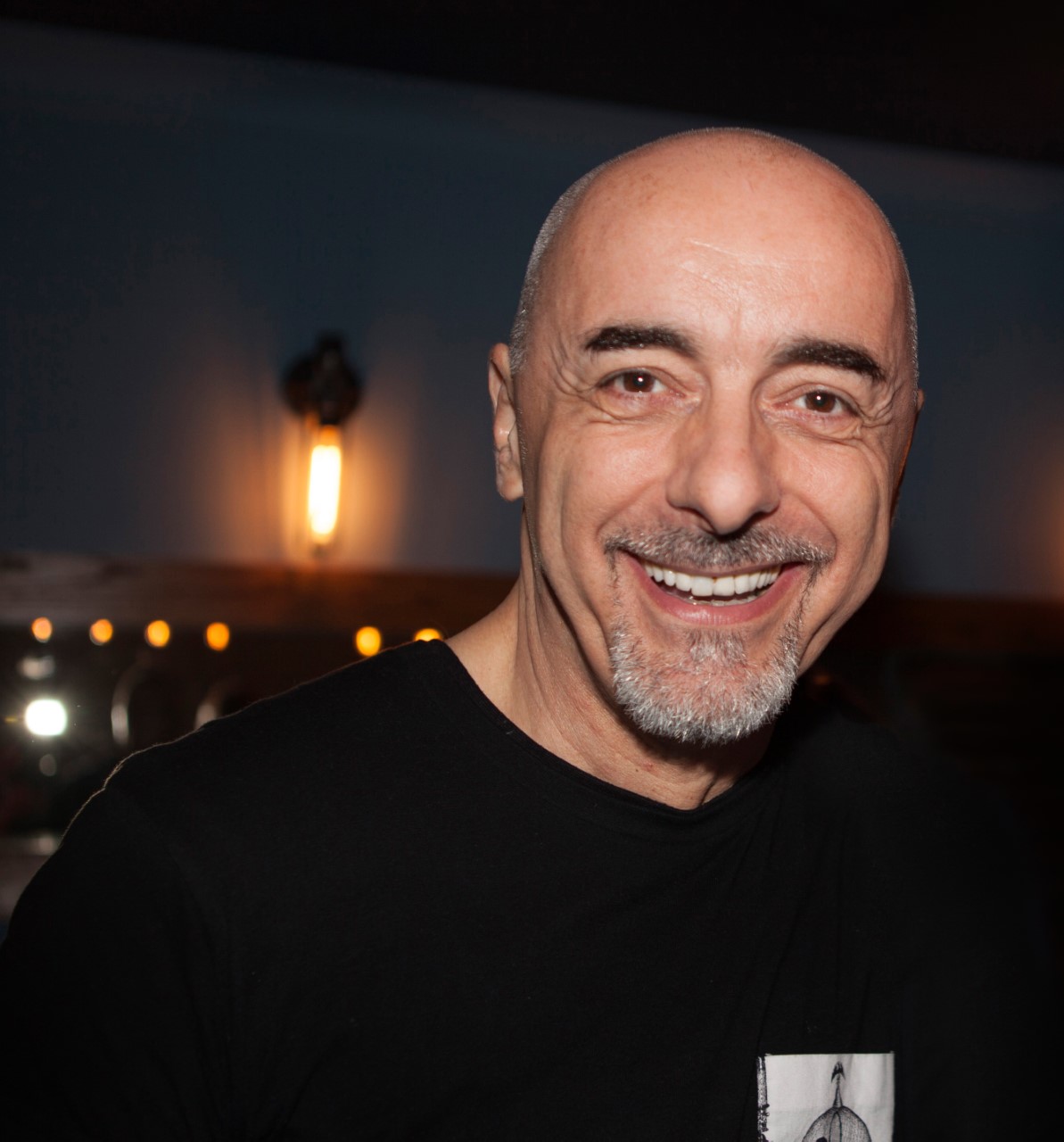 For both his writing and directing work, Sasha has won awards, critical acclaim and enthusiastic audience response. His varied career includes film, TV, theatre and short-form commercial work and is currently heavily involved in the development of two new TV series and two feature films as a director, whilst also writing and co-writing several new international TV projects.

Sasha’s notable credits include the feature film Dance With Me (4 stars from Eye For Film), the theatre play Project Snowflake (4 stars from Time Out) and several episodes of the TV series BBC Doctors.

Sasha is also a part-time lecturer at Central Saint Martins (UAL) and is passionate about dance, the Argentinean tango in particular, which he has been dancing for years (and used a contemporary variation of tango in his feature debut, Dance With Me).