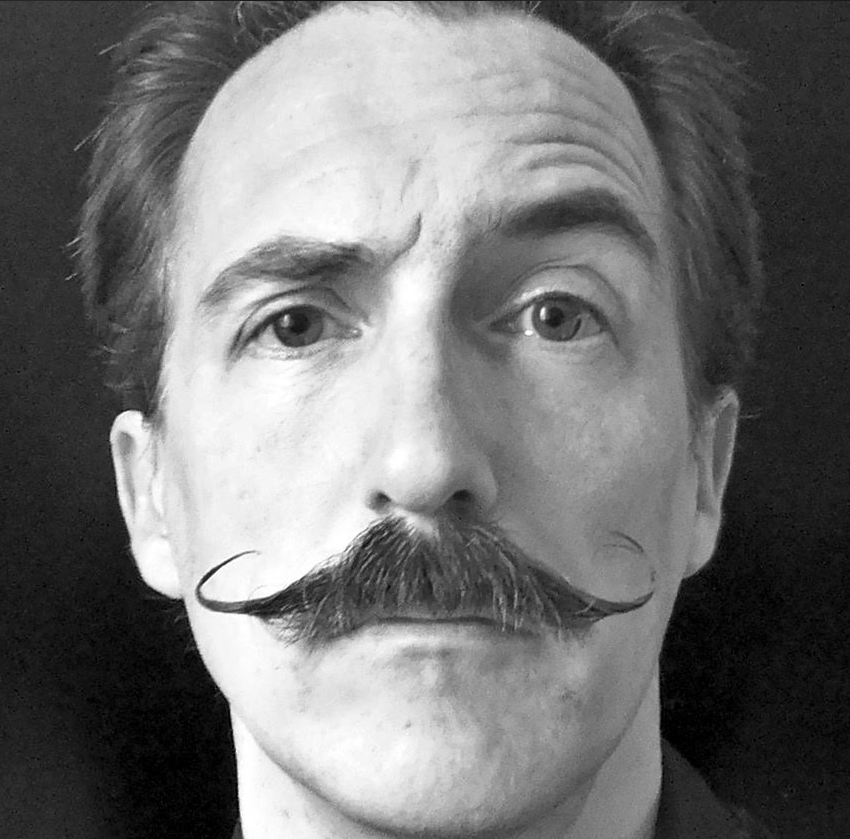 James is the co-writer of ‘Waiting’ (2015). A graduate of Cambridge University and the London Film School, he has written comedy for BBC Radio 4, film criticism for FilmExposed, and a number of feature film screenplays that are currently in development. He produced the award-winning short film ‘Discombobulated’ in 2005. As stand-up comedian ‘Jimmy Razor’ he appeared on the bill at more than 300 live comedy gigs, and was seen on BBC2, ITV and Channel 5. He is also a fully qualified medical doctor.