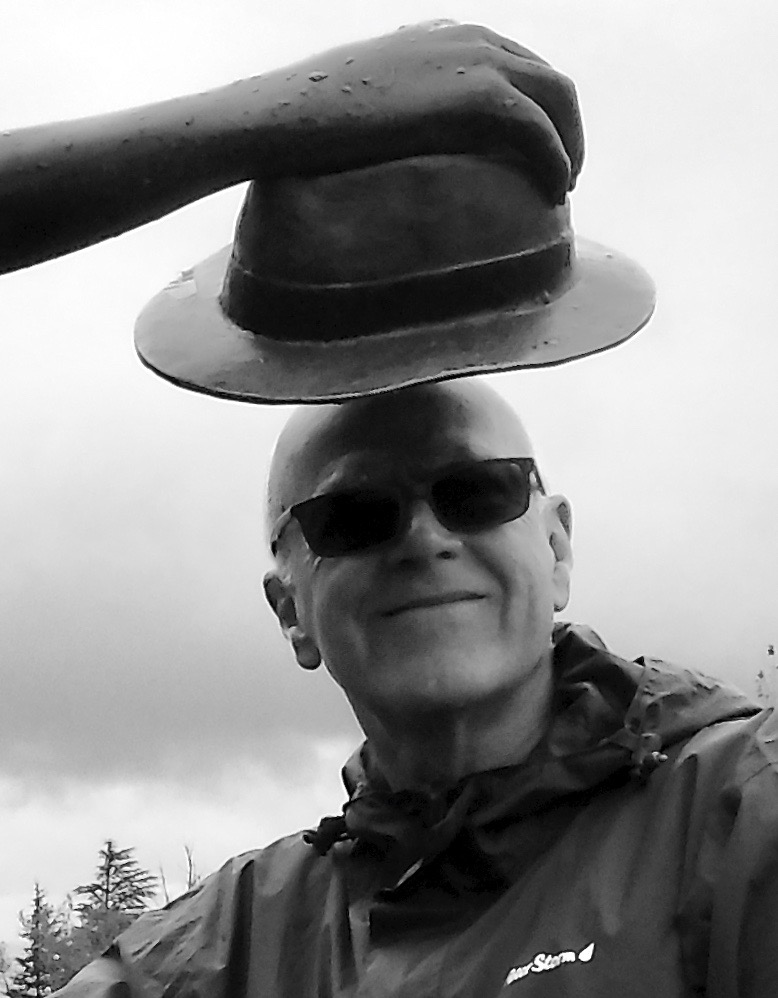 David says he was born to direct – his Mother claims the first word he uttered was ‘action’.

He studied Psychology and Drama at the University of Wales before studying Film at Bristol University.

He went on to become one of the BBC’s youngest Producer/Directors at the age of 24 which he still thinks was a clerical error.

David’s first ever tv series The Shock of the New was voted by the Washington Post one of the top 50 TV programs ever made. He has worked on shows from Shameless to The South Bank Show. He made the Hollyoaks movie released through Momentum Pictures and is experienced in music videos to 3D filming.

He and Tim Burton are the only Directors to have their works in an Art Gallery – in David’s case a commercial in the Tate Modern.

He’s worked on music videos with Enya and collaborated closely with writers from Joanne Harris (Chocolat) to Clive Barker (Hellraiser).

He has worked with artists from Dame Judi Dench to Caprice and David Threlfall to David Jason, and Wes Craven to Jennifer Lynch.

He has been nominated for several international awards from The RTS Awards, BAFTA’s to The Soap Awards where his action skills were rewarded with an award for The Most Spectacular Scene.

David has a special ability to create an amazing look, to visualise feelings through images, exact superb performances from actors, produce edge-of-seat tension, evoke emotion and deliver imaginative design – all with the tremendous energy and enthusiasm that creates innovative and award-winning drama.

His work has taken him from L.A. to Moscow and he’s still allowed back in some countries.

David also writes and his first feature script A PRESIDENT ABROAD is being produced by Nik Powell (THE CRYING GAME ETC.) His second feature The Lightning Field is set in Georgia and currently in development.