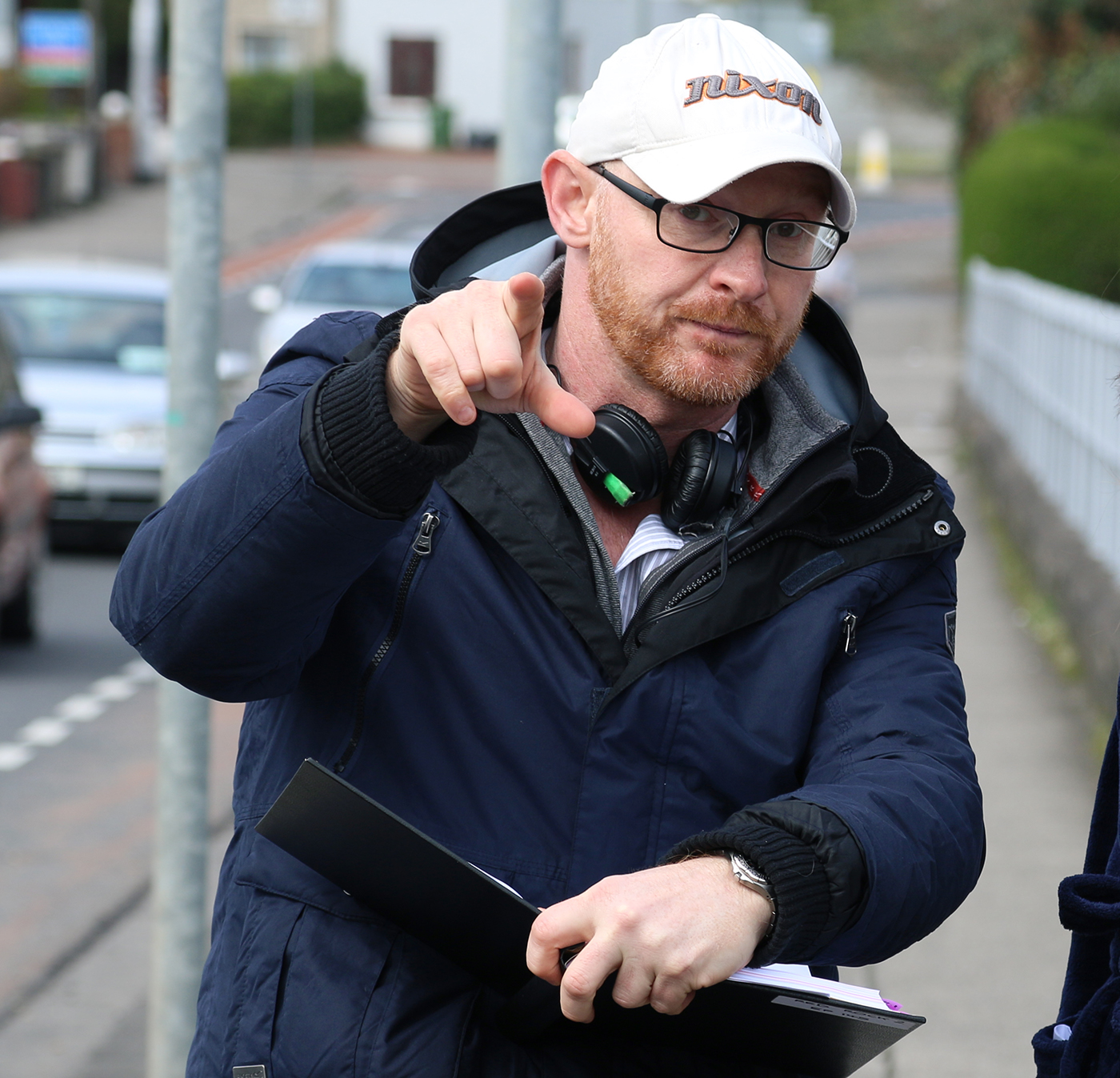 David is a writer, producer and director with a career straddling theatre, film and television. Originally from Lichfield in Staffordshire, he began his career working with iconic film director Derek Jarman on the movies Wittgenstein and Blue.

In 1993, he wrote the thirtieth anniversary Doctor Who story Dimensions In Time, that featured all of the then-living Doctors. He later wrote the Official Schools’ version of We Will Rock You adapted from Ben Elton’s original stage show. In theatre, he has directed numerous plays, pantomimes and musicals.

In the various guises of either script editor, producer or director, David has worked on shows such as Doctor Who, Red Rock, Coronation Street, Casualty, Doctors, and Holby City.

David has most recently been Script Producing in Dublin on the IFTA award winning drama series Red Rock.