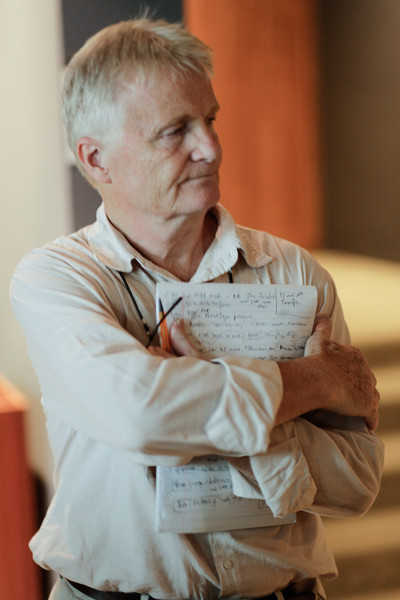 The 26 x 1 hr specials “Dream Team” (series 4) , which Bob developed, swept the boards at award ceremonies , winning all of the best Drama Series categories at the Indies, the Broadcast Awards and the Cable and Satellite Awards. Two months earlier his 6 part BBC Drama Series “ Hero to Zero” was nominated for a BAFTA; the 90 minute film version already having been sold to over 15 countries, while the TV series has enjoyed an unprecedented second viewing.

Bob found early success in theatre. He ran some of Britain’s leading repertory companies ( The Liverpool Everyman, Contact Theatre Company Manchester, Queens Theatre Hornchurch ) from which many of his productions have toured nationally and won him several international awards and nominations.